Listener, Robert, believes there is no point in prosecuting one of the ex-British soldiers for his involvement in the Bloody Sunday killings as he won’t be convicted, and suggests an amnesty for all those involved in killings during the Northern Troubles. Donegal Sinn Fein election candidate, Michael McMahon, strongly disagrees 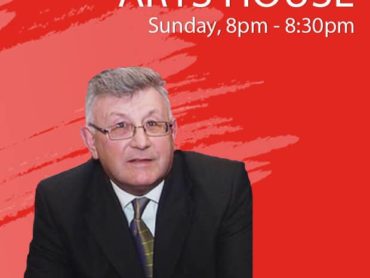 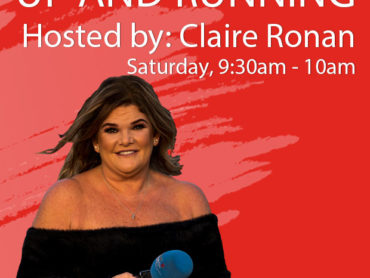 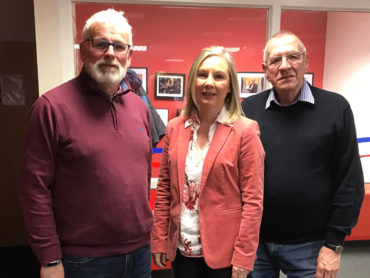