A Labour Court hearing into the ongoing nurses dispute is taking place today.

Government officials and nursing unions are presenting their views on the pay and staffing dispute, before the court returns with a recommendation later this week.

Strike action by 40,000 nurses was called off last month after the INMO said it would ballot its members on a proposed new contract.

However the union claims the proposed productivity reforms to fund nurses pay increases would be completely unacceptable to its members and could worsen the recruitment crisis. 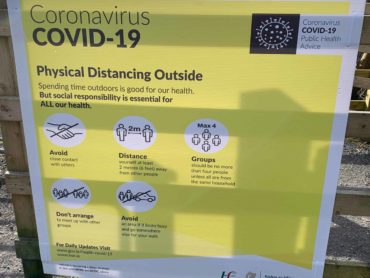