Sligo’s senior gaelic footallers are rooted to the bottom of Division 3 in the Allianz Football League after shipping five goals against Louth on Sunday in Drogheda as the wee county ran out 5-16 to 0-16 winners.

The result leaves Paul Taylor’s side pointless after four matches.

The concession of three first-half goals did the damage in this game. Up till then, Sligo had shown promise after establishing a 0-6 to 0-3 lead. But Louth struck for three quick goals – one a penalty – in the closing stages of the first half to lead by nine points by the interval.

It got worse for Sligo in the second-half as Louth added two further goals. To their credit, Sligo kept battling for the full 70 minutes, with captain Niall Murphy, Sean Carrabine and substitute Adrian Marren all supplying good points from play.

But Louth were never in danger on the scoreboard, and with three league matches remaining, Sligo look likely relegation candidates for Division 4 football next season. 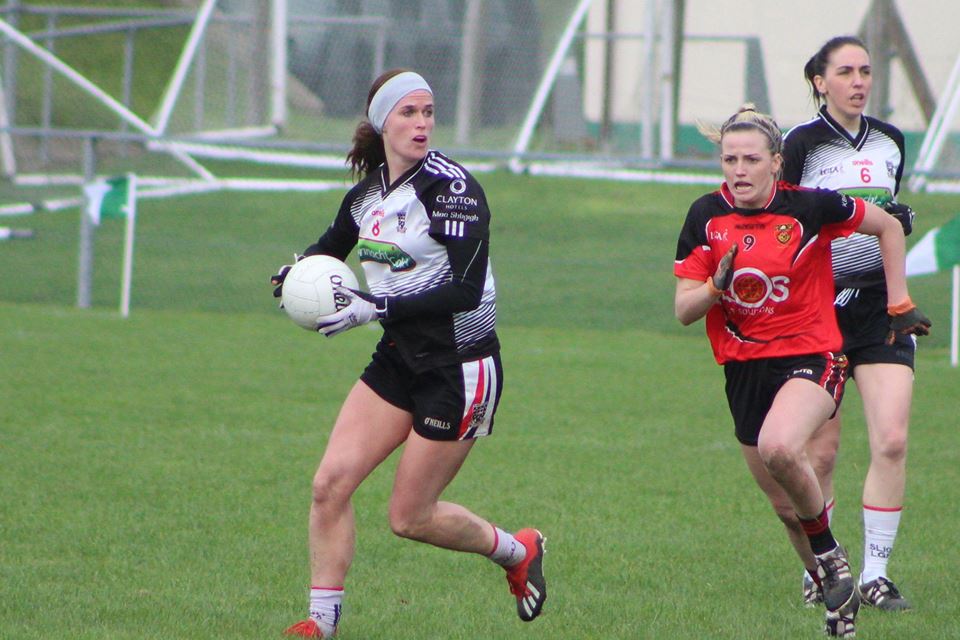 There were better fortunes for Sligo ladies footballers on Saturday afternon in Saval. Elaine O’Reilly hit 1-5 as Sligo picked up their first win in the Lidl NFL Division 3 with a 3-13 to 2-11 win against Down.