Campaigners who want to keep St Mary’s College in Ballisodare open are now seeking an extension of time to make a submission to the school trustees, the Catholic Education Irish Schools Trust (CEIST).

A packed public meeting about the college’s future took place last night in Corhownagh Church, in Ballisodare, at which there were passionate calls for the secondary school not to be closed in two years time, as the trustees are planning.

Parents, teachers, and school students in their uniforms were among those at last night’s meeting.

Parent Caitriona Finnegan has been telling Ocean FM what they now plan to do to keep the school open:

Caitriona Finnegan says, first of all, they want the Education Minister not to accept the trustees’ proposal to close the school.

And they also want an extension of time for making a submission to the trustees.

Attracting more pupils is the key to keeping the school open.

Another parent Ann Marie McCormack explains how a survey is now being undertaken to establish the number of pupils who could be coming to St Mary’s College in the coming years from national schools in the surrounding area. 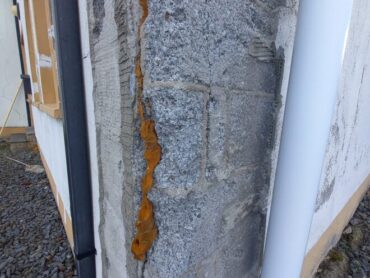