Donegal local election candidate, Billy Grimes, has been forced to defend his claim that high-placed Government sources have told him that the planned extension to the Sheil Hospital in Ballyshannon will now be delayed, as a direct consequence of the over run in cost of the National Children’s Hospital. SF candidate Michael McMahon has challenged him to back up such claims 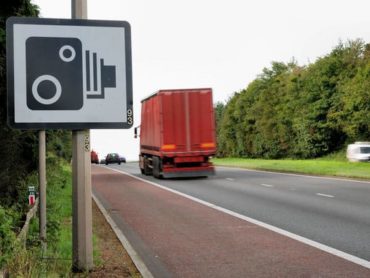 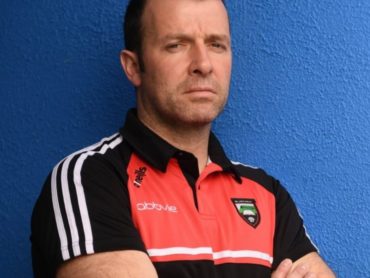 How safe are public figures in the north west 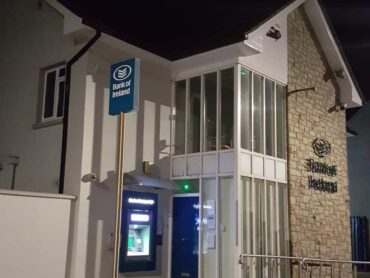