As the investigations continue into the second fire at the Rooskey Hotel which was to become a centre for asylum seekers, local politicians have been criticised for not speaking out on the growing racism being shown to asylum seekers. Leah Doherty of the Leitrim Roscommon United Against Racism group says such silence is worrying 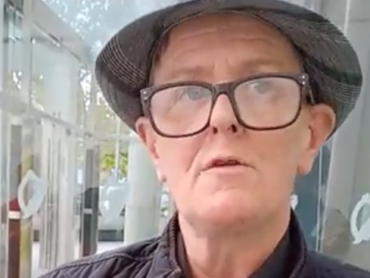 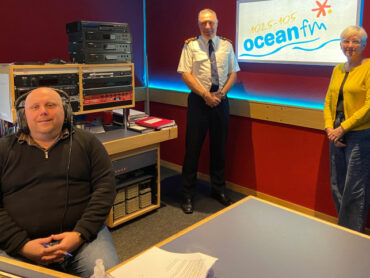 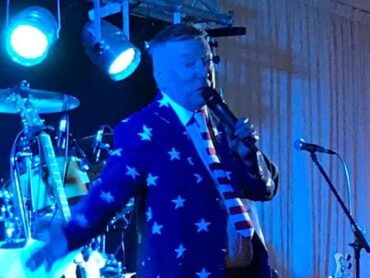