Riverstown’s Aoife McDermott was among the try-scorers for Ireland in Friday night’s bonus point Six Nations win over Scotland at Scotstoon in Glasgow,

Ireland’s scored four tries in their 22-5 win. The opening try in the sixth minute was created and scored by the two Sligonians on the team. Drumcliffe native Nicole Fowley, playing at outhalf, set up McDermott who drove through the Scottish defence to score the game’s opening five-pointer. 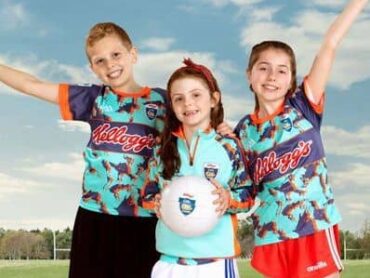 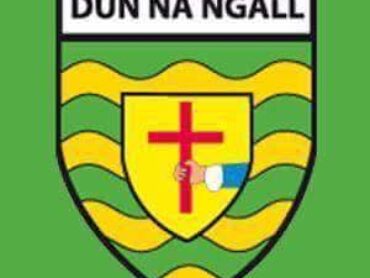 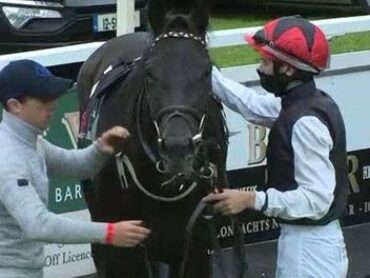