The Finn Valley AC high jumper won a silver medal for Ireland at the World Under 20 athletics championships in Finland last July. She also won gold at the Irish Indoor Championships and competed at the 2018 Commonwealth Games.

She was presented with her award by the night’s special guest and champion jockey Ruby Walsh.

Other award winners on the night included Finn Harps Under 17 manager Declan Boyle from Killybegs who, along with Cresslough’s Shaun Stewart, received a Special Recognition award. 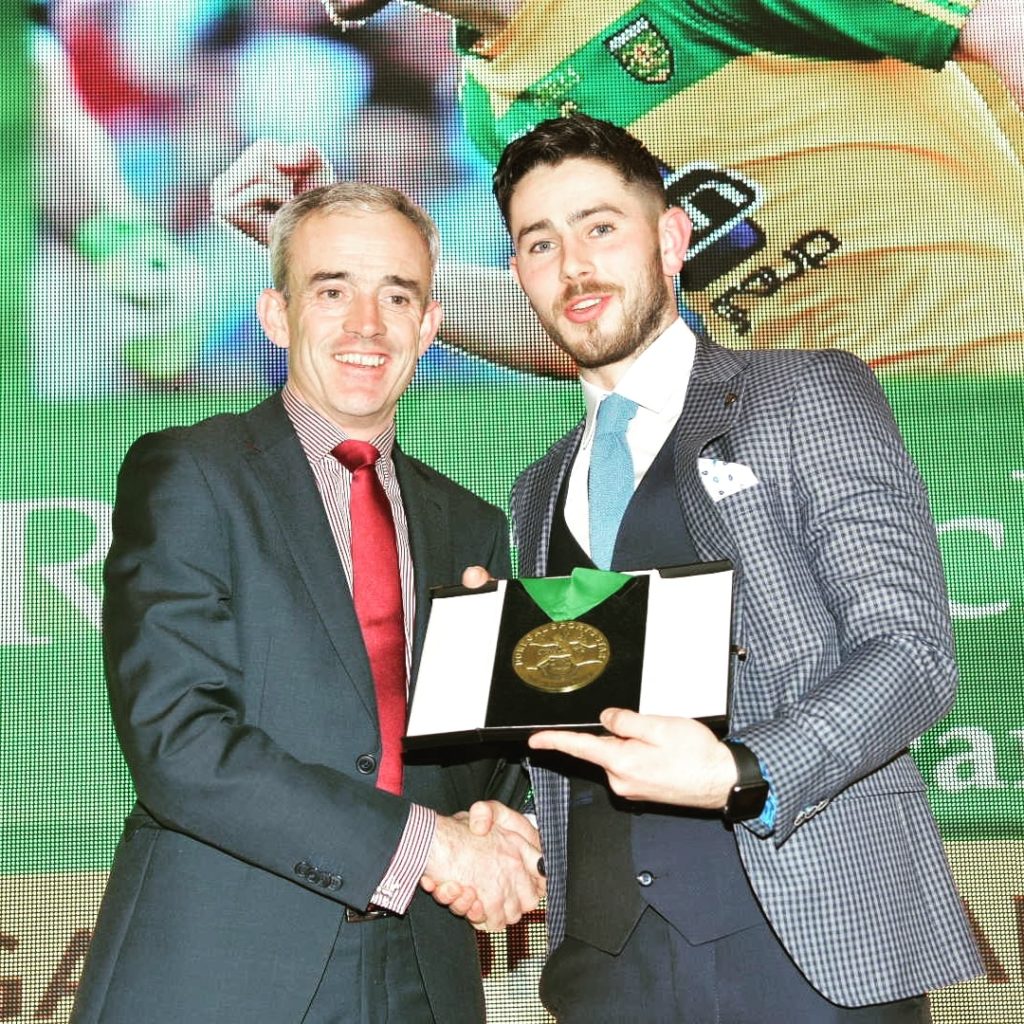 Neil McCarthy from Bundoran Board Riders received the surfing award.

In total 43 awards were presented on the night spanning individual and team sporting achievement over the last 12 months.