His appointment was ratified on Monday night.

His first game in charge will be Leitrim’s opening Lidl national league division 4 match away to Antrim on Sunday week (Feb 3rd).

His appointment comes nine days after a special AGM established a new county executive for ladies football in the county – and a commitment from the clubs to make players available for the county panel. 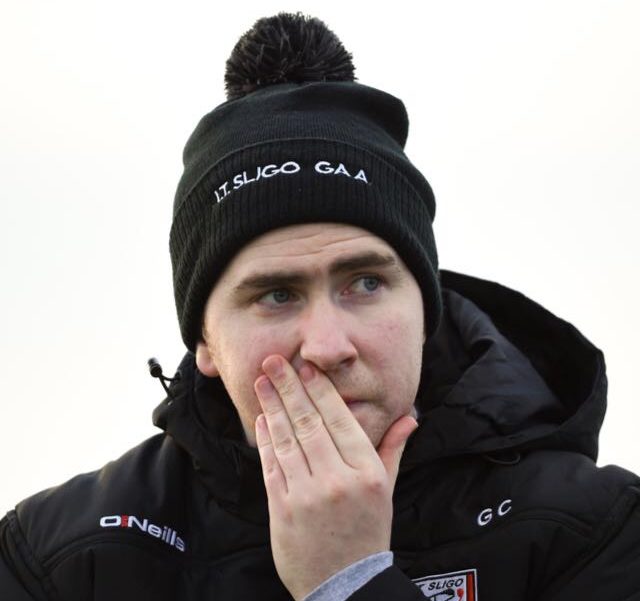 12 months ago, Leitrim dropped out of the league mid-season and didn’t field for the 2018 Connacht championship. But the recent AGM brought confirmation that Leitrim will contest the league and championship this year.

Brian Mulvey had agreed to take temporary charge of Leitrim’s NFL prepartions over the past nine days, until the appointment of a permanent manager was made.

GAA Championship draws being made this Saturday 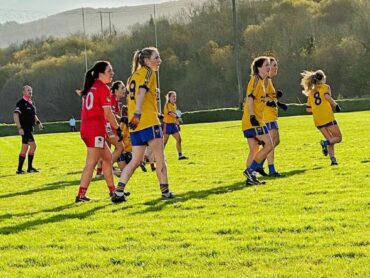