Terry Hyland’s reign as Leitrim manager got off to an encouraging and somewhat strange start as his side bowed out on penalties losing 4-1 to Mayo in this FBD Cup Quarter Final. With the sides locked at 2-13 each after 70 minutes it took a first ever penalty shootout to seperate the teams.

Playing against Division 1 opposition was always going to be a tough task for Hyland’s men but they got off to a fine start with points from Pearce Dolan, Shane Quinn and Jack Heslin to lead 0-03 to 0-01 after 4 minutes.

Mayo then took a hold of the contest and two quick-fire goals from Brian Reape and Fergal Boland gave them a 2-01 to 0-03 advantage. With Mayo threatening to pull away on a few occasions but Leitrim kept in touch with points from Cillian McGloin,Evan Sweeney and Pearse Dolan to go in at half time 2-08 to 0-07

The game turned on its head in the 44th minute as Leitrim struck for two goals in a minute to cut the deficit to a single point.

First, Evan Sweeney finished from close range and Ryan O’Rourke finished to the net to set up a grandstand finish. Mayo attempted to pull away again extending their lead to 2 points but scores from Domhnaill Flynn and Evan Sweeney kept Hyland’s side in touch and left only the minimum between the sides heading into stoppage time.

This is where the drama really started, firstly referee James Molloy showed Dean McGovern a second yellow card but before leaving the field he got involved with the play and had a hand in setting up Damien Moran who slotted over the equalizer to bring the game to a first ever penalty shoot-out.

Returning Mayo manager James Horan will be relieved his side won through on penalties with four strikes from Jason Doherty, Brian Reape, Fergal Boland and the deciding strike for Evan Regan while Ryan O’Rourke was the only man to succesfully convert for Leitrim.

Listen Back to the Historic shoot-out and reaction from Leitrim manager Terry Hyland here. 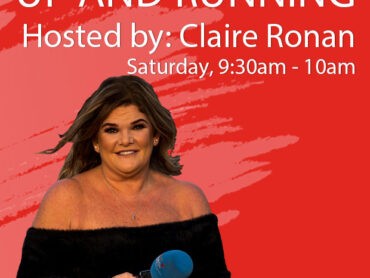 Stoked, Honestly and Sweet Beat its all happening in Strandhill Co Sligo 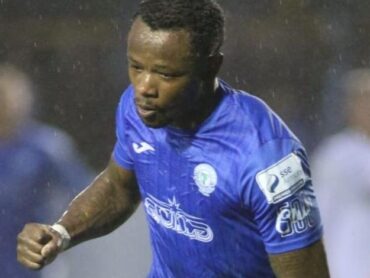 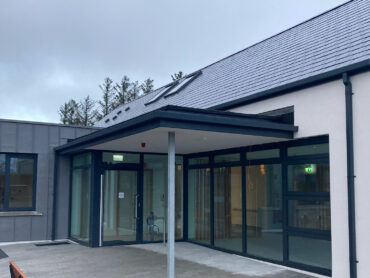