The North West had one of the highest pass rates for driver tests in the country between January and October this year.

According to figures released by the Road Safety Authority to the Journal.ie, Donegal Town had the 3rd highest pass rate in the country with 61.28%.

Sligo also saw more people pass their test than fail with 54.83% doing so while Carrick on Shannons pass rate was 54.37%.

On the other end of the table however, Letterkenny had more people fail their test than pass, 47.21%.

While the national average pass rarte was 49.23%. 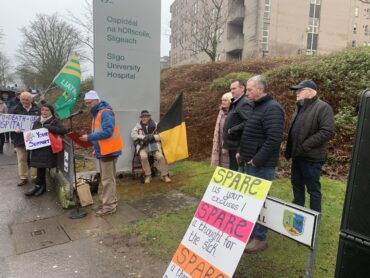 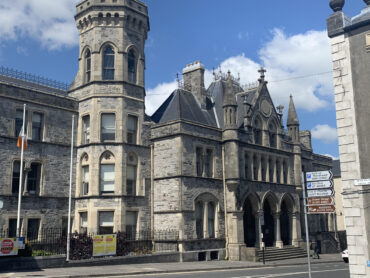 Two people due in court over jewellery theft in Sligo