Sinn Fein leader, Mary Lou McDonald, will be the guest speaker at a party event in Lissadell House on Saturday to mark the 100th anniversary of women’s suffrage and the anniversary of Countess Markievicz’s election as an MP. She’s dismissed claims that her leadership has led a shift to the centre politically for Sinn Fein, and also insists more needs to be done to get more women involved in politics 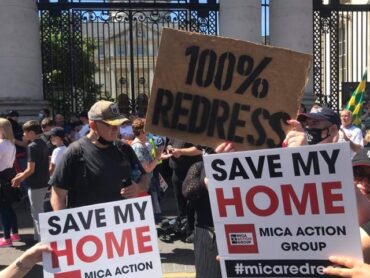 Marty and his new book head for the North West 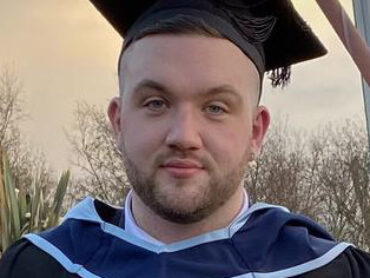