MEPs in the European Parliament have been hearing from border communities in Ireland about their concerns over Brexit.

A delegation of people representing border communities against Brexit, visited the European Parliament this week.

The Independent MEP Marian Harkin – who facilitated the group’s visit – says it’s vital that MEPs understand how Brexit will impact on those living in border areas back home.

Meanwhile, Damien McGennity, co-ordinator of the group Border Communities Against Brexit, says support remains strong for Ireland’s aim to ensure there will be no hard border between north and south as a result of Brexit. 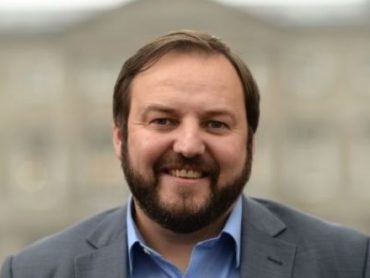 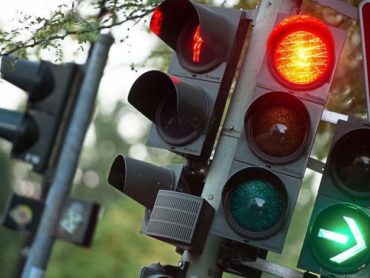 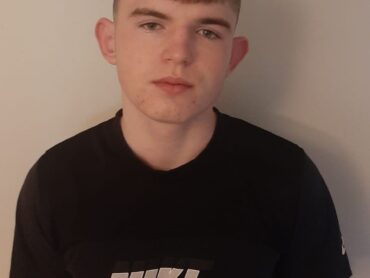