The IFA is insisting that the CAP Budget remains an important issue for the Irish Government despite the ongoing Brexit negotiations.

CAP payments are vital to lower income farmers and the proposed EU Budget outlined in May of this year suggests cutting the CAP by 5%.

IFA President Joe Healy says that due to the ‘EU proxy inflation rate’ it could in reality be as high as 15%.

Mr Healy is urging the government to not allow issues to be sidelined by Brexit. 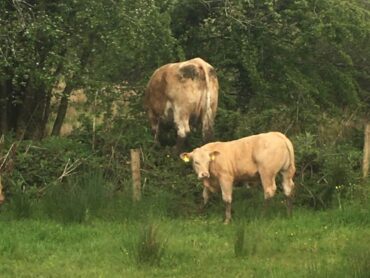