The residents of Magherow say they’re shocked at the decision of An Post’s Independent Assessor to reject appeals for Ballinfull Post Office to be kept open, after revelations that the rejection was made three days before the residents had actually made their submission to keep the facility. Deputy Marc MacSharry says he’ll now try and raise the matter in the Dail, while Cllr Thomas Healy says the Minister needs to clarify what has happened 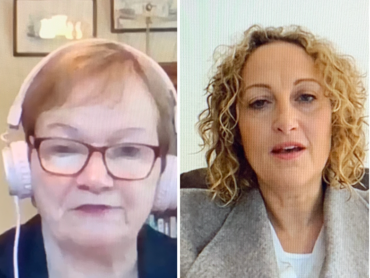 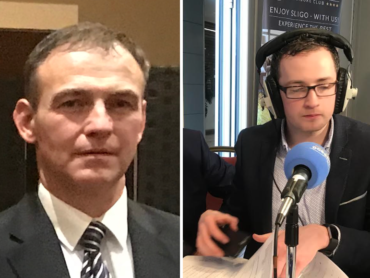 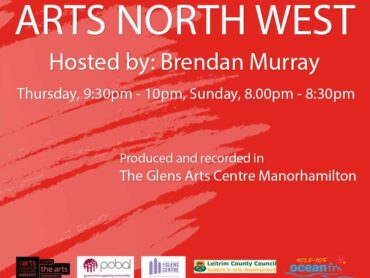