An Irish institution is set to close it’s doors.

The Lambert Puppet Theatre in Dublin which produced classic children shows such as Wanderly Wagon and Bosco confirmed it will close after more than 4 decades.

The company was founded by Sligo native Eugene Lambert where it was officially opened in 1972 by Gay Byrne.

Liam Lambert who is the son of Eugene said the reason for closing was that the theatre never recovered from the recession with the building too expensive to maintain.

Speaking to OceanFM News, John Mullaney Sr. of Mullaney Travel Limited was a friend of Eugene when he lived in Sligo.

Donegal councillor agrees transparency is needed in the hospitality sector 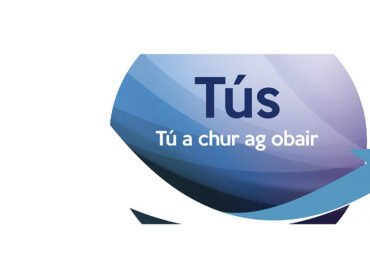