Among the nominations are Ocean’s News Team, for its coverage of the Government’s 2040 plan launch in Sligo; the Paschal Mooney Show Big Tom Music Special; Francie Boylan for his music feature, ‘Sailing Homeward to Coney Island’; Darragh Cox as Local Sports Broadcaster of the Year; Claire Ronan for her feature on the industry of death, ‘A Grave Profession’; and Niall Delaney, for ‘When the Gloves are Off’, his report on bare knuckle boxing.

The awards ceremony takes place in Kilkenny on Friday, 5th October next. 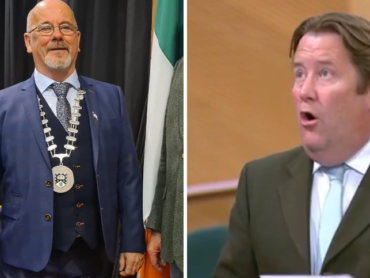