Sligo Grime is a two part series that explores the genesis of Grime music in Sligo.

Listen to program one Surround Sounds which explores how cultural and social landscapes impacts the creation of music in a specific place and time.  Listen to interviews and music from Ireland’s very first self  Irish Grime artists LDK and the  Irish Hip-Hop act This Side UP and commentary from enthnomusicologist Dr. Jaime Jones and entertainment journalist Gordon Hayden.

Episode 2 – Bars In A Rhyme

Who is making rap in Sligo and what issues are being raised? This feature focuses on the lyrics and production of Ireland’s rap culture in the North West, it includes interviews and performance by rap acts at different stages in their careers. Listen to music from 2-20, This Side Up and LDK, as we journey through the story of rap in Sligo.

Funded by the Broadcast Authority of Ireland and Produced by Barbara-Rose Sanwo for  Ocean FM. 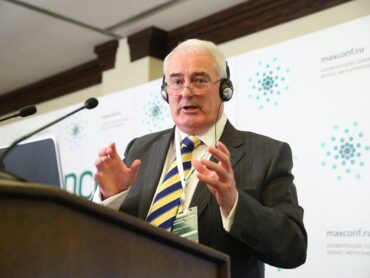 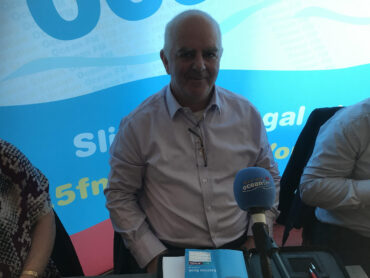 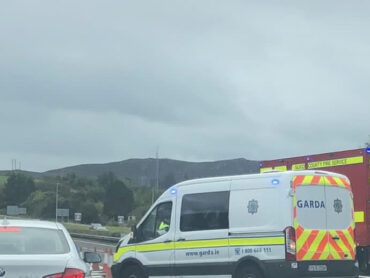