Ollie Horgan and Paul Hegarty have this week turned their attentions from the battle for a place in the league play-offs to this Friday night’s FAI Senior Cup tie against Bray Wanderers at the Carlisle Grounds (kick-off 7.45pm). A victory with the possibility of a home draw in the next round would be a boost to the budget at Finn Park as the season draws to a close.

Bray lost 3-0 to St. Patrick’s Athletic in the league last Friday night but they still have quality players like Conor Kenna, Ger Pender, Jake Kelly and Gary McCabe who will be aiming to make progress in the FAI Senior Cup as automatic relegation looks almost certain now. Gary Cronin is the new manager at Bray following the departure of caretaker boss Graham Kelly at the beginning of the week.

Preparations for the Bray game kicked-in at training on Monday evening with manager Horgan in no doubt that Bray will be favourites to advance despite being bottom of the Premier Division. “They might be bottom of the Premier Division but they are still playing higher quality teams week in, week out there. The players will want to impress Gary Cronin who has come in as manager at Bray earlier this week. They will certainly fancy their chances of beating us at the Carlisle Grounds. But, we will go there to get a result. Obviously, the ideal scenario for us is to win and then get a home draw in the second round. We’ll need to be better than we were against Wexford over the 90 minutes. Playing well for 25 minutes like we did against Wexford and then drop the pace will be punished by a side of Bray’s calibre,” Horgan said.

Keith Cowan will return after serving a one-match suspension while a decision will have to be made on the fitness of the likes of Nathan Boyle, Mark Timlin and John O’Flynn who have all been struggling with injuries in recent weeks. Paddy McCourt and Adam Duffy remain on the injured list. 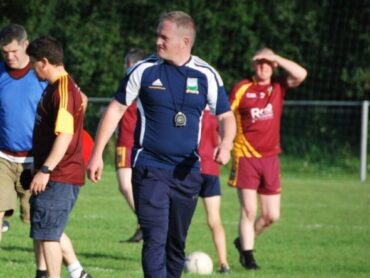 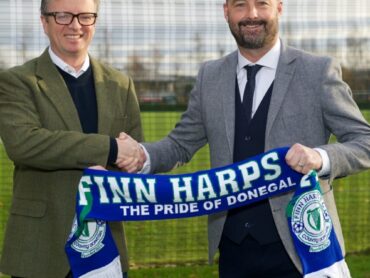 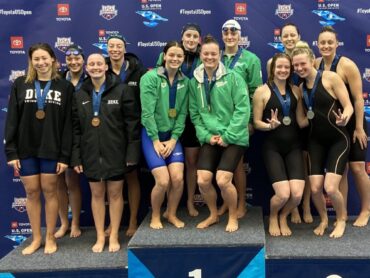