A black flag protest is being organised to coincide with the visit of Pope Francis to Knock Shrine on 26th August. Organiser, Gary Smylie of Sligo says it’s to show solidarity with the victims of clerical abuse, and he insists he has support for the event, despite criticism that the protest is inappropriate

Pringle calls on Paul Reid and HSE Directors to resign 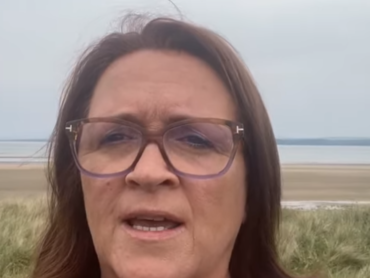 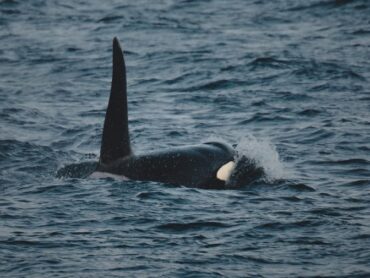