A friendly football match will take place this Tuesday evening August 7th in Ballaghaderreen between a team representing the Sligo Traveller Support Group and players from Syria and Iraq currently based at the Emergency Reception and Orientation Centre (EROC) in the Roscommon town. The players from Syria and Iraq have been based there as they and their families prepare for the transition to permanent homes in various parts of the country. Many of those at the EROC have endured horrific experiences in war torn Syria including losing family and friends in the conflict.Displaced from their home country they had to make treacherous journeys over land sea in order to find safety and refuge from bloodshed, war and bombings. Thousands of other women, men and children who have attempted similar journeys have lost their lives trying. This will be the second time the two teams have played having previously met at the Showgrounds in January when STSG came out victorious.
Jamie Murphy from the Sligo Traveller Support Group said “We are delighted and honored to have been invited to play another game in Roscommon. The families living in the EROC have experienced unimaginable hardship and heartbreak over the years of conflict in their home country, not to mention how difficult the journey was to get to Ireland. This game like the previous one is a small gesture but an important demonstration of solidarity, support and welcome for people that have endured so much. It is important that all communities reach out and show solidarity for these families in whatever way they can”.
The game takes place at 7pm on Tuesday Aug 7th in Ballaghaderreen. All welcome to support. 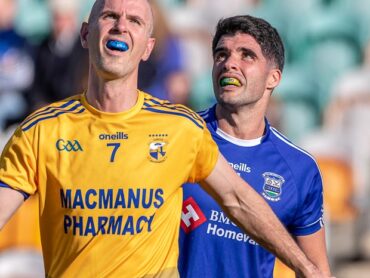 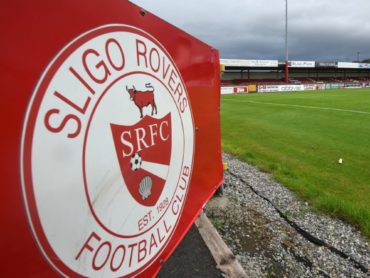 Sligo Rovers up to eighth after Shelbourne win 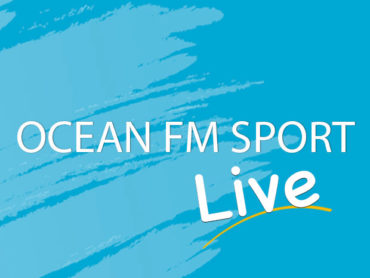