A group of concerned parents and children from the Shannonside region held a protest outside the Dail earlier to highlight ongoing concerns over the HPV vaccine.

The inventor of the vaccine Professor Ian Frazer is today being given a presentation in Royal College of Physicians for his work in developing the vaccine.

Up to 30 people from Sligo, Leitrim and North Rosscommon attended the protest.

While around 200 around the country attended.

Sean Wynn, who is a teacher from Drumshanbo. attended todays protest….

Meanwhile the HSE responded to todays protest by saying todays protest flies in the face of best available medical and scientific evidence – including the World Health Organisation. 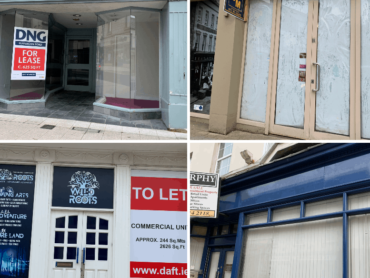 People in Donegal Town ‘living in constant fear of flooding’