Women Of The Glen is a four-part series focusing on four prominent decades in the lives of women from the North-Leitrim border town of Glenfarne. The series is produced and presented by Barbara-Rose Sanwo who pieces together stories from her what life was like for women like her Grandmother who is a native to the valley village.  From the 1950’s right up to the 80’s, member of community groups –  Feel Good Club Glenfarne and The Rainbow Ballroom of Romance – and further afield paint a picture about life as a woman of the Glen.

Women from the Glen episode One brings you stories of smuggled goods and policed borders in the 1950’s. Glenfarne in North Leitrim held a unique position in Ireland after World War 11, with rations imposed and goods restricted, families still had to be fed and life went on. Join presenter Barbara-Rose Sanwo as she uncovers her Grandma’s Glenfarne routes, she speaks with ladies from Glenfarne and local experts revealing stories of smuggling across road, rail and river.

This program tracks the journey of Barbara-Rose Sanwo as she discover’s her grandmother’s past finding love at the Ballroom of Romance in Glenfarne. Speaking with ladies from Glenfarne, local historians, artists and enthusiasts, the program pieces together how prominent the Ballroom was for Glenfarne’s social history.

In the early 1970’s life in Glenfarne was overshadowed by the ongoing conflict of the Northern Ireland Troubles which overspilled into North Leitrim.
Looking both at the conflict and beyond it, program presenter Barbara-Rose Sanwo finds out what life was really like during these Troubled Times in the Glenfarne and Kiltyclogher area.

Many of the contributors in the program talk about their experience and perceptions of the border for the very first time.

Explore North Leitrim’s deep-rooted tradition of emigration. Series host. The program pieces together the reasons why out-migration occurred at such a high rate in Glenfarne North County Leitrim.

Podcast series Women of the Glen 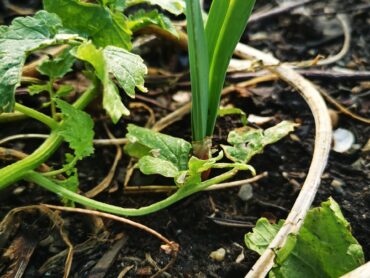 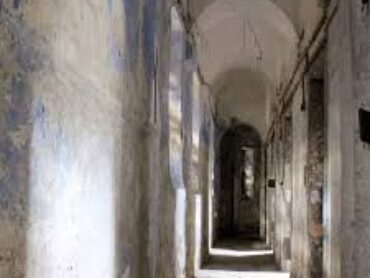 Beyond the Wall – Sligo Gaol 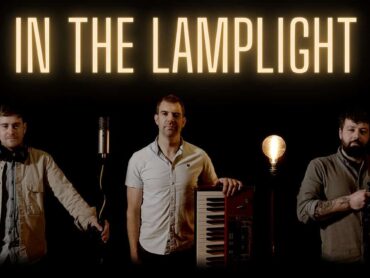 In The Lamplight – Kieran Quinn & Friends