A group of women staged a protest outside City Hall in Sligo yesterday, angry at the ongoing revelations in the cervical cancer testing controversy. They brought their knickers to the steps of the Hall, wrote messages on them, and left them there. Organiser Patricia Connnolly says it was a spur of the moment decision, brought on by the emotion of the issue 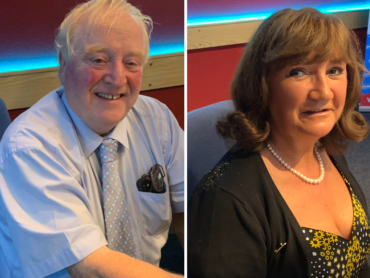 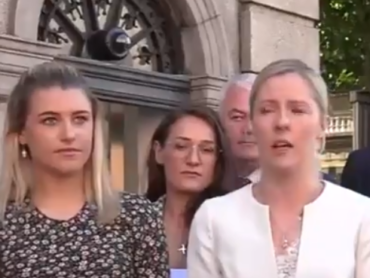 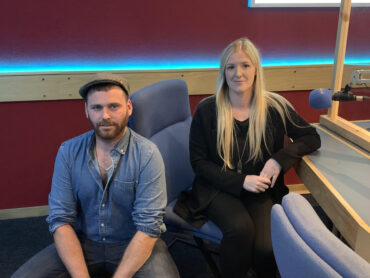