Sinn Fein is calling for the Irish government to call a halt to any south american trade deal that includes tariff-free beef or meat imports.

A team of negotiators are in Brussels this week to discuss the Mercosur Trade deal whose members include Argentina, Brazil, Paraguay and Uruguay – economies that rely heavily on agriculture.

Farmers here are very worried about any such deal and a scandal hittting the south american market recently has heightened those fears.

Sinn Fein MEP for the North West and election candidate for the party in Cavan Monaghan Matt Carthy says there’s now huge concern about the deal.

He says though what many people don’t realise is the Irish government’s role and power in preventing it going ahead: 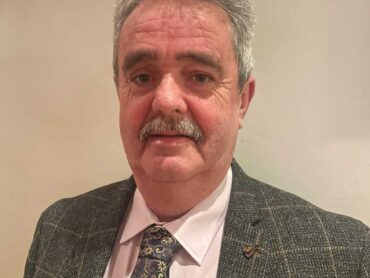 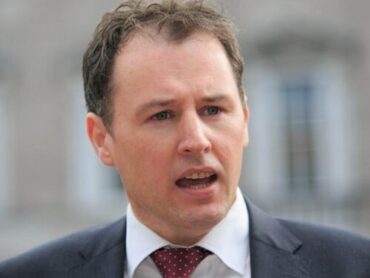