The National Planning Framework appears to have encouraged more local people to sign a petition in favour of a greenway on the old Collooney to Athenry railway line.

The document which was launched in Sligo last month included plans for another report on the feasibility of such a move.

But the Western Rail Trail Campaign which is in favour of the greenway says such a report is a waste of time.

Spokeperson for the Group Brendan Quinn says that their online petition is proof of this as there was a surge of signatures after the recent announcement: 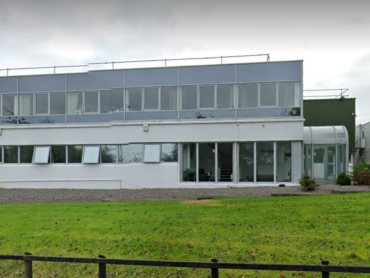 80 jobs go to with closure of B Braun in Collooney 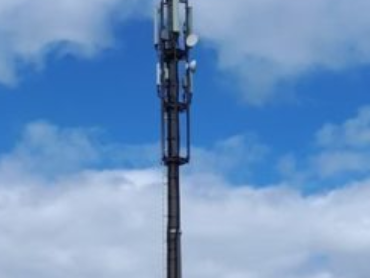