A 4th body, believed to be that of a young child, has been found by police investigating a fire than killed 3 people in Co. Fermanagh earlier this week.

The body of a woman and two children were discovered at a house in Derrylin on Tuesday.

A 27 year man is being questioned on suspicion of murder as officers believe the blaze was started deliberately. 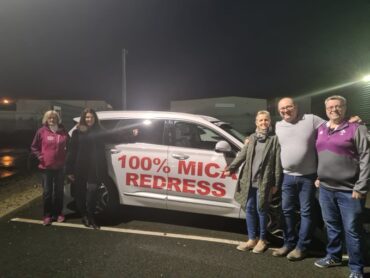