Finn Harps manager Ollie Horgan says Drogheda United have the squad to be in the frame to make a swift return to the League of Ireland Premier Division. Horgan was speaking ahead of his side’s trip to take on Drogheda at United Park on this Friday night (kick-off 7.45). “Tim Clancy has come in as the new manager there and Drogheda had an excellent pre-season. Despite being relegated Tim has managed to keep more of the players than us. The likes of Sean Brennan and Jake Hyland have been retained and others. They have brought in quality players like Chris Lyons and Lee Duffy. Drogheda will be right up there challenging for promotion,” Horgan said.

The Harps boss has worked extremely hard over the winter to try and assemble a squad that he hopes can also be competitive at the upper end of the table. “Hopefully the lads we have brought in gel quickly with the players that have stayed with us. We want to be competitive because there are a lot of really good sides in this First Division with a lot of players there who have experience of Premier Division football.”

Horgan looks like being without captain Ciaran Coll who has an ankle problem and didn’t train over the last fortnight. Midfielder Gareth Harkin is also doubtful due to a knee complaint. “It’s just good now to be getting back into competition again. We’ll be heading to Drogheda trying to get a result” Horgan concluded. 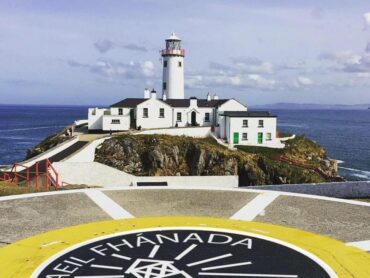 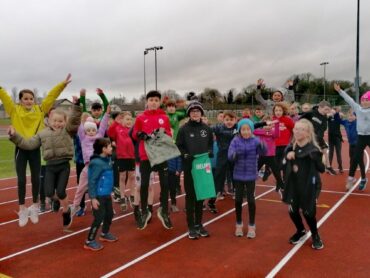 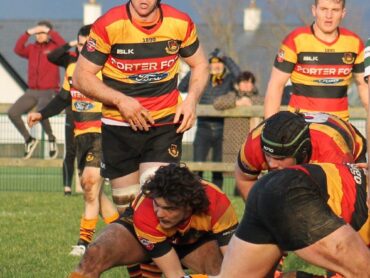