Leitrim fell to a third successive defeat in the Allianz National Football League following a disappointing 2-11 to 0-5 defeat to an in-form Carlow at Netwatch Dr Cullen Park in Carlow on Saturday evening.

Benny Guckian’s side had the advantage of the wind in the opening half, but the concession of an early penalty left them chasing the game from the early stages.

Keith Beirne hit two first half points, while Damien Moran and substitute Noel Plunkett also registered scores, as the visitors went in trailing by 1-5 to 0-4 at the break.

But the managed just one further point in the second half – through Melvin Gaels’ Darragh Rooney late on – as Carlow registered a second goal and, added by the elements, pushed on to make it three wins from three in the league.

Leitrim finished with 14 men after Plunkett was shown a second yellow card in the second half. 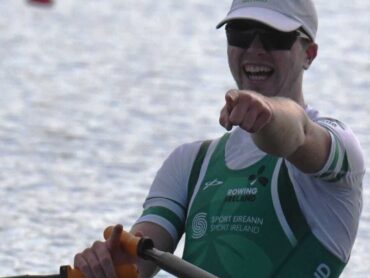