The annual Leitrim Supporters’ Club launch takes place in the Celtic Suite of Croke Park on Thursday, January 18, at 7.30pm sharp. RTÉ’s Marty Morrissey will be the special guest at the hugely popular annual event for anyone with a Leitrim connection in the capital and surrounding counties.

This year’s gathering also includes a special recognition by the Leitrim Supporters’ Club of the three Leitrim legends who, 60 years ago this year, won Railway Cup medals in 1958: Columba Cryan, Packy McGarty and Cathal Flynn. All three played for Leitrim in the most talked about game of them all, the famous 1958 Connacht final v Galway.

Continuing the strong vein of talent to entertain at the gathering will be super-group Garadice, a collection of some of Leitrim’s finest musical exponents. MC on the night will once again be former Leitrim player Colin Regan, and he spoke to Ocean FM’s Darragh Cox on Sunday Sport.

Organised by the Dublin Branch of the Leitrim’s Supporters Club, last year’s event drew 160 attendees and proved another highlight in the year’s social calendar.

More used to interviewing than being interviewed, Marty Morrissey will find the tables turned as Leitrim Observer columnist and MC for the night, Colin Regan, puts the Clare man through his paces in a wide-ranging chat that will touch upon his stellar broadcasting career, his time as a player and a manager, and most recently, his turn on RTE’s hit show ‘Dancing with the Stars’.

Prior to this, Leitrim senior team manager, Benny Guckian will outline his plans for the year ahead while County Chairperson, Terrence Boyle, will offer an update on all Leitrim GAA activities.

The night will conclude with a special performance from Garadice. This exceptional quartet features Eleanor Shanley, one of Ireland’s foremost singers since her first appearance as the singer with traditional group De Danann, Padraig McGovern (who was taught uilleann pipes by master piper P.J. Flood and developed his music as a member of the Ceolas Céili Band), Dave Sheridan (whose playing style has been described as “free flowing and fluid, with sound technique and solid driving rhythm” and who has recorded two highly acclaimed solo albums as well as recordings with De Danann and Téada) and guitar and fiddle player John McCartin who has played with many noted bands including Lúnasa and Dervish.

The night, of course, kick-starts a fundraising campaign without which the Leitrim County Board simply couldn’t continue its high level of work and investment in Leitrim teams on and off the field. Leitrim Supporters Draw Tickets (which this year include a prize of a trip to New York for the championship encounter in May) will be for sale on the night and all who buy one will also be entered in a raffle on the night containing some exceptional Leitrim-themed prizes.

The event will take place on Thursday, January 18, in the Celtic Suite of Croke Park with parking available in the Cusack Stand car park (accessed through the GAA museum entrance off Clonliffe Road).

Doors will open at the slightly earlier time of 7pm this year with the addresses and entertainment starting at 7.30pm sharp. Light refreshments will be provided at the interval with the night concluding at 9.15pm sharp. All are welcome to this free event and please let anyone with a Leitrim connection know it’s happening.

Finn Harps off the bottom after draw with Shelbourne 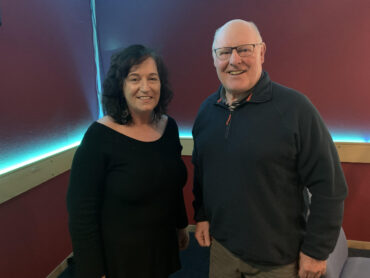 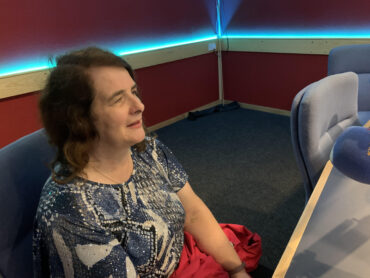