Donegal has claimed a double in the monthly Basketball Ireland awards for December.

Paul McDevitt from the Fabplus North West team based in Ballyshannon, has been won the Women’s Division One coach of the month award, while one of his team, Makenzie Burud, has been named the player of the month.

A fantastic run in December saw them secure a spot in their first ever Senior Women’s Cup semi-final with a win over UL Huskies, before they caused a major upset in Cork with a league win over Fr Mathews.

The Donegal side face Dublin side Meteors in the cup semi-final in Cork’s Neptune Stadium this Saturday at 4pm.

Kilkenny footballer togs out after car crash before Leitrim game 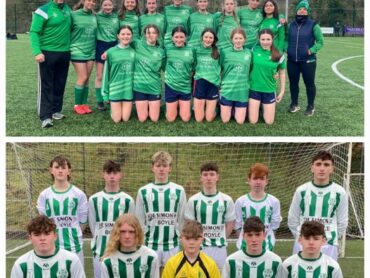