It has been confirmed that former Sligo Rovers boss Dave Robertson will be the director of football at Drogheda United next season.

Former Rovers defender Tim Clancy has been appointed as the First Division club’s new manager, and will work with Robertson as the County Louth men chase an immediate return to the top-flight. 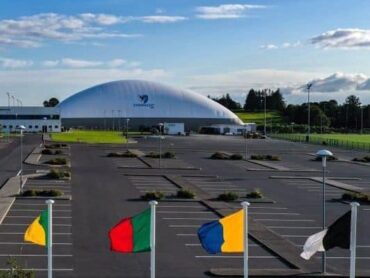 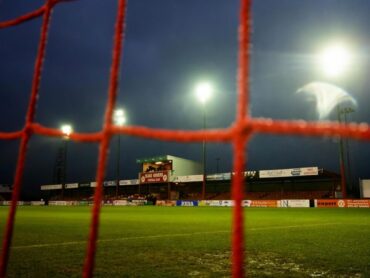 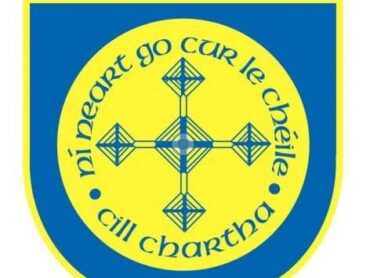