Proposals to cut certain fish stocks should be reversed.

That’s according to Donegal TD Pat the Cope Gallagher.

The European Commission has proposed cuts for cod, haddock, whiting herring and nephrops.

Deputy Gallagher, Fianna Fáil’s Marine spokesperson has called on the Minister for Agriculture, Food and the Marine to face down the Commissions draft proposals.

He says this move in conjunction with the already announced 20% cut in the mackerel quota and the looming threat of Brexit will cost jobs in our coastal communities: 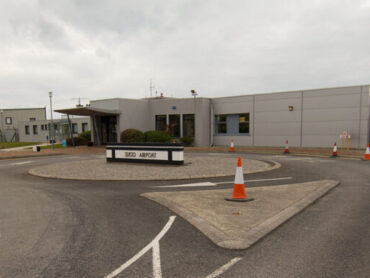 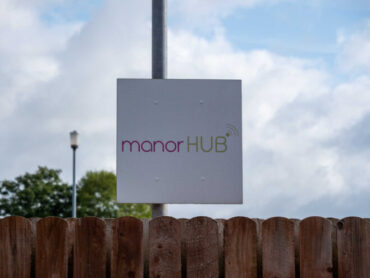 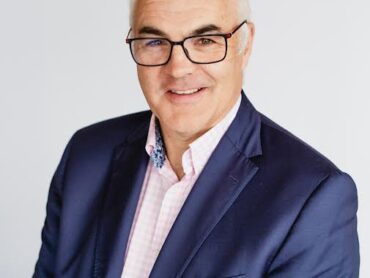