The Chairman of the Owenmore River Valley Group, PJ Hannon, has taken issue with calls by Fianna Fail TD, Marc MacSharry, on the Government to deal with the fodder crisis. He says the priority needs to be on the drainage of rivers like the Owenmore to prevent further flooding. Both men debate the issue. 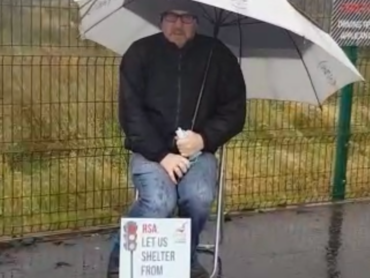 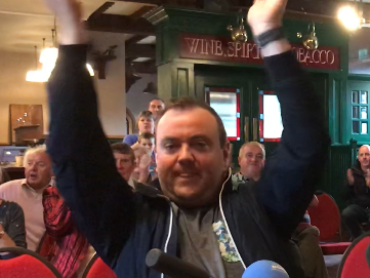 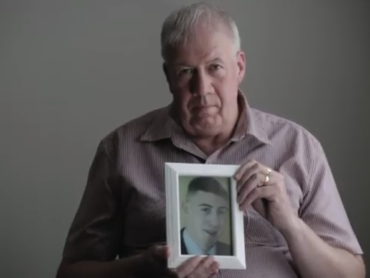