Conradh na Gaelige is holding a protest outside a Bank of Ireland in Leitrim tomorrow to oppose its decision to remove the “Gaelige” option from its ATM service.

However, it’s emerged that this option has already been removed from the machines in Manorhamilton, Drumshanbo and Mohill and perhaps others in this region as well.

Former County Librarian in Leitrim, Seán Ó’Súilleabhain, says it’s disappointing that the bank which is the last such bank to retain this option on its ATMs is removing it.

He says they will protest outside the branch in Carrick-on-Shannon tomorrow at 1:30pm and hand a letter into management: 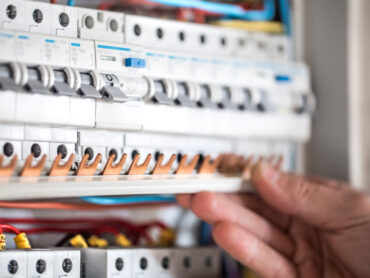 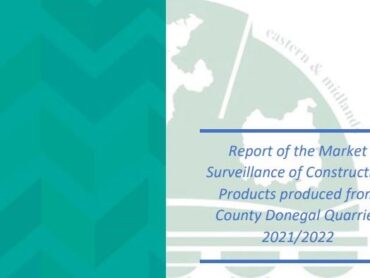 Report into Donegal quarries is published

Bundoran Garda Station ‘not up to scratch’