A rural north Leitrim community now seems set to be able to hold onto the second teacher in its local primary school, thanks to the success of its campaign to attract more families to its area.

Kiltyclogher was in danger of losing one of its two teachers due to the low numbers of pupils.

But the success of a mainly online ‘KiltyLive’ campaign has now resulted in seven more children being registered for the local school.

And it’s expected more families will also be moving into the area.

Susan Carton, secretary of KiltyLive, says they are delighted with the response: 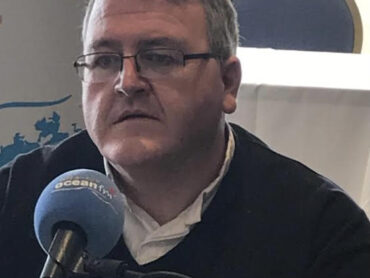 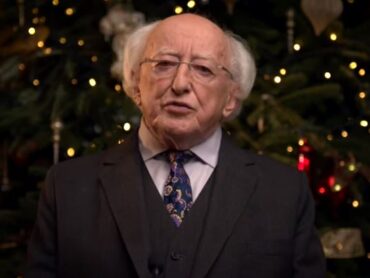