Six athletes from Donegal, Sligo and Leitrim have been selected on the Irish Men’s and Women’s teams announced yesterday to compete in European Team Cup competition in Vaasa, Finland from June 23 to June 25.

Among the athletes selected on the Irish European Cup Men’s team are North Sligo AC’s Christopher O’Donnell in the 4x400m relay; Eanna Madden from the Carrick-on-Shannon club in the 100m and 4x100m relay; Letterkenny’s Mark English from the UCD club in the 800m; and Finn Valley AC’s Dempsey McGuigan in the hammer event.

Among the athletes selected on the Irish European Cup Women’s team are Ann Marie McGlynn from Letterkenny in the 5000m and Sommer Lecky from Finn Valley in the high jump event. 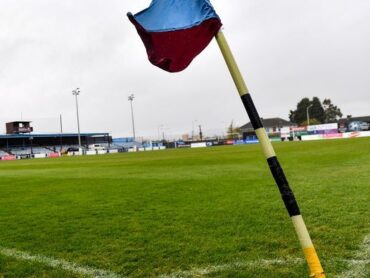 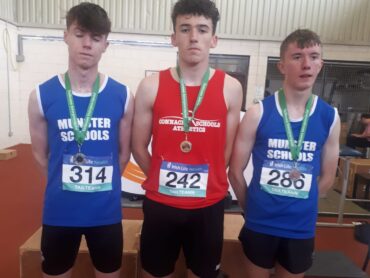 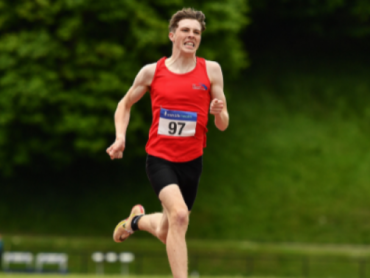