A Ukrainian man in his 40s has died after getting into difficulties while snorkeling at an area close to Streedagh Point in Sligo yesterday evening.

Ocean FM News understands the man was snorkeling with another person in the area last night at around 7.15pm. Both people were spotted in a state of distress by a passer-by after they got into difficulties in the water.

The alarm was raised and the Rescue 118 helicopter was called to the scene from its Strandhill base. A Sligo Bay Life Boat also attended the scene.

The man was airlifted to Sligo University Hospital but was pronounced dead shortly after.

The second person is understood not to have sustained any serious injuries.

Sligo nightclub to operate at reduced capacity this weekend 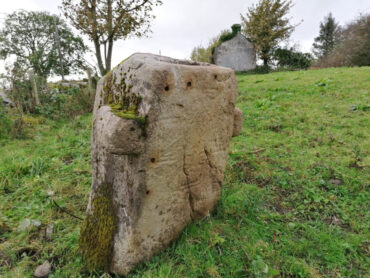