Leitrim’s hopes of claiming a first ever Lory Meagher Cup title were ended by a dominant second half performance from England’s Warwickshire in Croke Park on Saturday.

Martin Cunniffe’s side enjoyed a good first half and deserved their 0-10 to 0-8 half-time lead.

But they faded badly in the second half and failed to score again until the closing stages, as Warwickshire, led by former Antrim player Liam Watson, hit nine second half points to claim the title on a scoreline of 0-17 to 0-11.

Meanwhile in the Celtic Challenge U17 All-Ireland hurling tournament, Sligo lost out to Armagh by 2-13 to 1-12 after an exciting contest in Abbottstown in Dublin on Saturday.

Donegal missed out in a place in the semi-finals too, losing out by 3-15 to 1-12 to Meath in Garvaghey. 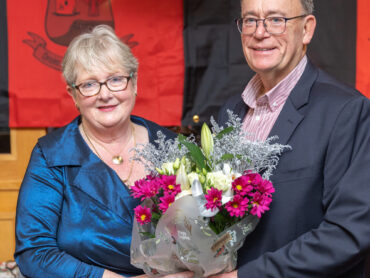 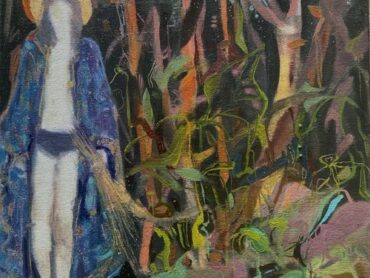 The culture and traditions of Lá Fhéile Bríde 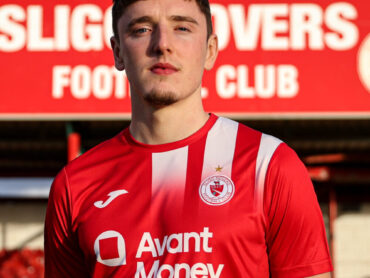