A west of Ireland TD is raising concern about the acquisition by Dawn Meats of Dunbia’s operations in the Republic of Ireland.

It comes following an agreement between both companies to establish a majority owned joint venture in the United Kingdom comprising the UK operations of both organisations.

The deal is subject to approval by the relevant competition authorities.

Deputy Fitzmaurice says this will mean that the whole beef and sheep meat processing industry is being controlled by just a few operators which is very bad for competition.

He raised similar concerns a few years ago when AIPB took over Slaney Meats.

He says it will mean a situation where two operators control over 51% of the beef and sheep meat procressing industry. 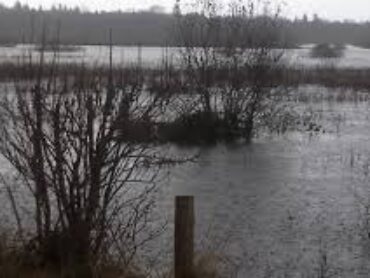 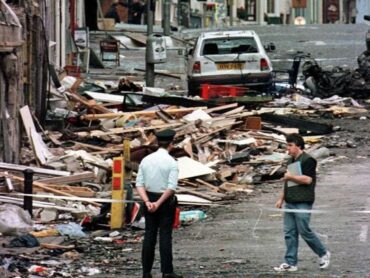 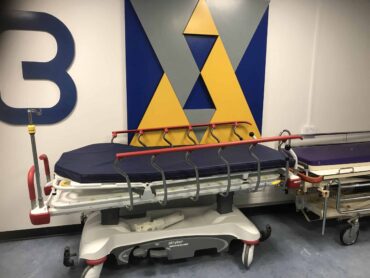