Sligo Rovers have announced the signing of Seamus Sharkey on a contract until the end of the season.
Sharkey, who can operate in defence or midfield, was a free agent and had been training with the club this month.
Manager Gerard Lyttle had spoken of his desire to add to the squad after being unable to fill the substitutes bench in recent games.
The 27-year-old began his career at Derry City in 2009 and has had two spells at the club. He played for Limerick last season.  He scored against Rovers in the 2015 EA Sports Cup defeat at The Showgrounds.
Lyttle said: “It’s a no-brainer for us. He will go straight into the squad if clearance comes through on time. It was evident in the last few weeks just how stretched we are.
“I’m very happy with Mick Leahy and Kyle Callan-McFadden, I think they are doing very well as a partnership. But we need cover because if something happened to them we would literally have nobody to step in.
“Seamus has played in the league with Derry City and Limerick. He was recommended by Declan McIntyre as someone to have a look at and is available to come straight in because he was a free agent before the window closed. He has been with us for the last two weeks on trial, joining in training.
“You don’t get to see him in a competitive game but he will add experience and now that he has joined us we can get a good look at him and it could be a good move for both parties.” 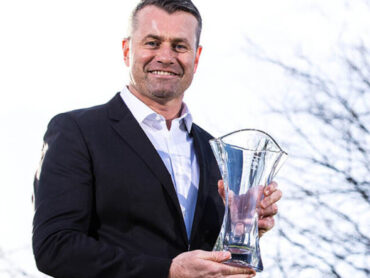 Donegal’s Shay Given inducted into FAI’s Hall of Fame 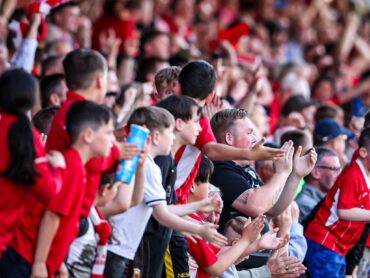 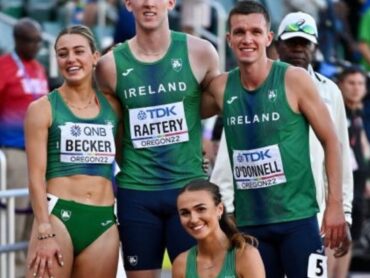 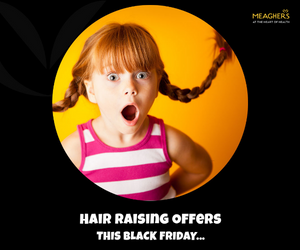