Groups that work with the elderly throughout the North West are being urged to make submissions to the Citizens’ Assembly.

Age Action Ireland says it’s an opportunity for everyone to have their say on what needs to be done to make Ireland a better country in which to grow old.

It adds that the Citizens’ Assembly needs to hear from individual older people and their families throughout Donegal, Sligo and Leitrim.

Among possible issues for submission ideas are support for people in rural areas, pensions, and choice of care. 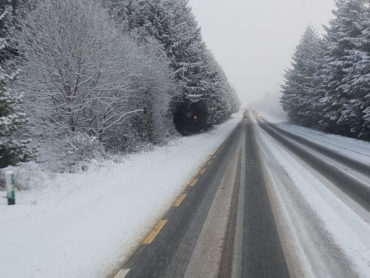