Almost 800 farmers in the North West region are still waiting on GLAS and AEOS payments.

Payments were due in December but a large number of farmers have not yet received any to date.

Under the Farmers Charter Payment which was agreed between the Department for Agriculture, Food and the Marine and farmer organisations, upto 75% of GLAS payments would begin to paid in the third week of October with the remainder to be paid by mid December.

Fianna Fail spokeperson on Agriculture and TD for Donegal, Charlie McConalogue, told Ocean FM that farmers have been treated badly in relation to the payments. 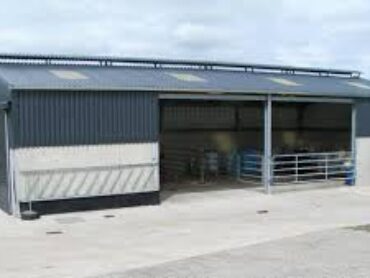 Call for speeding up of TAMS approvals and payments 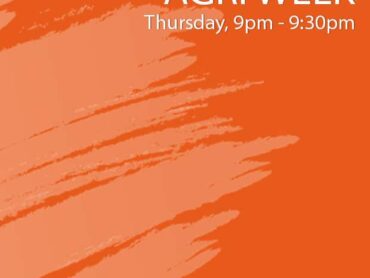