The FAI has announced a time change to the second round EA Sports Cup tie between Finn Harps and Sligo Rovers, which takes place in Ballybofey on Easter Monday.

The match will now kick-off at 6pm and not 8pm as originally scheduled.

Harps had sought the change and are hoping that the earlier start time will encourage more fans to come out and support this attractive northwest cup derby.

Following consultation with Rovers, the match will now go ahead at 6pm.

The second round tie will be played to a conclusion with extra-time and penalties on standby to decide the outcome if necessary. 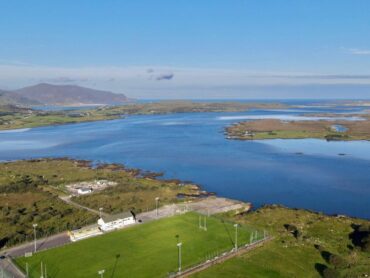