Boyle Celtic could become the first Sligo-Leitrim League side to reach the FAI Junior Cup final since Sligo Rovers in 1928 when they take on Kilkenny side Evergreen on Sunday.

The reigning Super League champions are still battling for silverware on four fronts this season, and know a win this weekend will book a place in the national final at the Aviva Stadium.

The game is being held at the Showgrounds, with kick-off at 3pm on Sunday.

Sunday’s game will be live on Ocean FM. 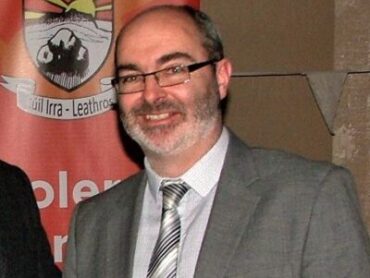