Citizens Information providers in small counties like Leitrim and Sligo fear that their service would be effectively ‘swallowed-up’ if plans to regionalise them go ahead.

The Citizens Information Board has been looking at the best way to restructure both CIS and MABS and their recommendations were made in February and are now being considered at government level..

In this area, it could mean the current county offices and drop-in centres in Sligo, Leitrim, Donegal, Monaghan and Cavan would be managed regionally.

Last week, Fianna Fail won a motion in the Dail to protect the future of the county structure of these services, however, it’s now up to the Social Protection Minister Leo Varadkar to make a final decision.

Sinead Conefrey, the development manager of Leitrim’s Citizen’s Information Service says she fears small counties like Leitrim and Sligo will lose out in this new structure: 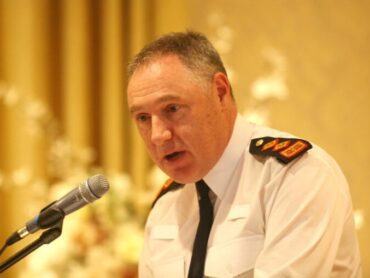 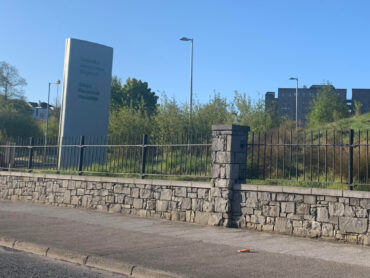