There was one game played in the Sligo Southern Hotel Super League on Thursday evening, as reigning champions Boyle Celtic won at home by the odd goal in three to Ballisodare United.

The visitors took the lead in the first half courtesy of Darragh Healy.

Boyle Celtic levelled five minutes into the second half with a great goal from Mick Corrigan and 35 minutes from time, Niall Brennan was on-hand to keep the dreams of a clean sweep of trophies alive.

Boyle face Mayo side Erris United away in the Connacht Cup on Sunday before turning their attention to the FAI Junior Cup semi-final against Kilkenny side Evergreen FC on Sunday week at the Showgrounds (kick-off 3pm). 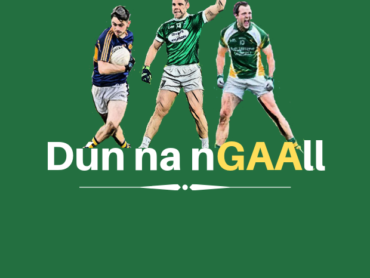 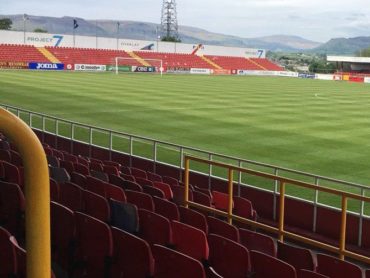 League of Ireland games to be streamed live 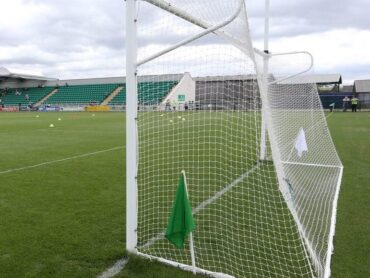