Raff Cretaro, Kieran Sadlier and Matthew Stevens were also among the scorers in what was Rovers’ first game at the Showgrounds of 2017.

Next up for Rovers is a home friendly against neighbours Finn Harps next Tuesday.

Meanwhile, Rovers’ first league of the season away to Limerick will now take place on Friday, February 24, instead of Saturday, February 25.

Leitrim jockey to miss several months after US fall 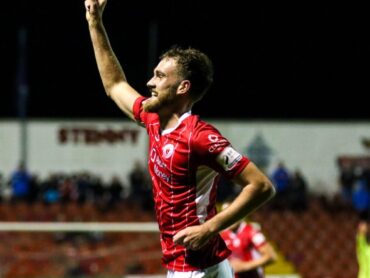 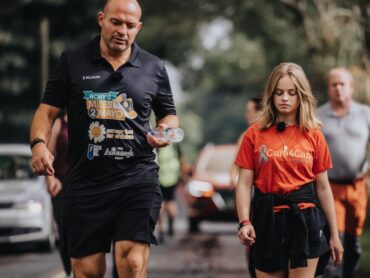