American Kaylim Noel of EJ’s Sligo All-Stars has been named the Basketball Ireland Men’s Division One player of the month for January.

It is the second time that he has won the monthly award, having also claimed the accolade in November.

The All-Stars were narrowly beaten in the President’s Cup final at the National Basketball Arena at the end of the month by Neptune, with Noel top-scoring for his side with 31 points – just one point less than the game’s MVP Sean Jenkins.

He also top-scored for his side in the league games against Dublin Lions and Fr Mathews during the month.

The cup winners Neptune secured the title of coach of the month for head coach Paul Kelleher. 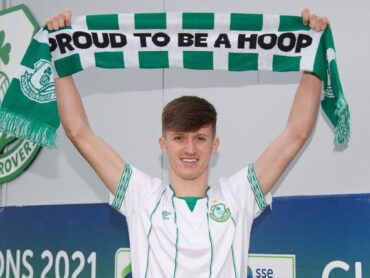 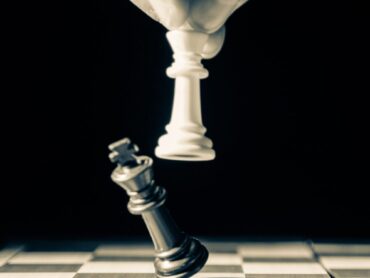 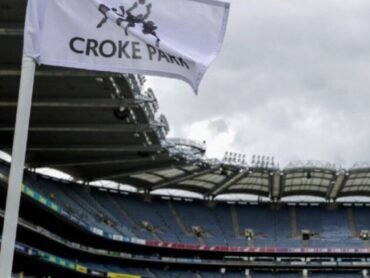