The General Secretary of the National Bus and Rail Drivers Union says unions will do their best to minimise the impact of potential industrial action on people in rural areas.

Staff were told that proposed changes to terms and conditions by February 20th would result in reductions of earnings of up to 10%.

Expressway services currently serve people throughout Donegal, Sligo and Leitrim as part of the Galway to Derry and Sligo to Dublin routes.

Speaking to Ocean FM Dermot O’Leary said the unions remain conscious of the importance of these services to people in rural areas. 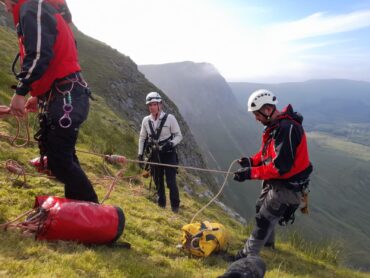